Major financial consulting company McKinsey & Company believes that there is little evidence of practical use for blockchain, according to an official post published on Jan. 4.

The article, written by three McKinsey partners, notes that the “evidence for a practical scalable use for blockchain is thin on the ground,” explaining:

“Blockchain has yet to become the game-changer some expected […] given the amount of money and time spent, […] little of substance has been achieved.”

Furthermore, the post notes that “the stuttering blockchain development path is not entirely surprising [since] it is an infant technology that is relatively unstable, expensive, and complex.”

The post then explains to readers that according to the life-cycle hypothesis, the evolution of any product can be divided into four stages: pioneering, growth, maturity, and decline. 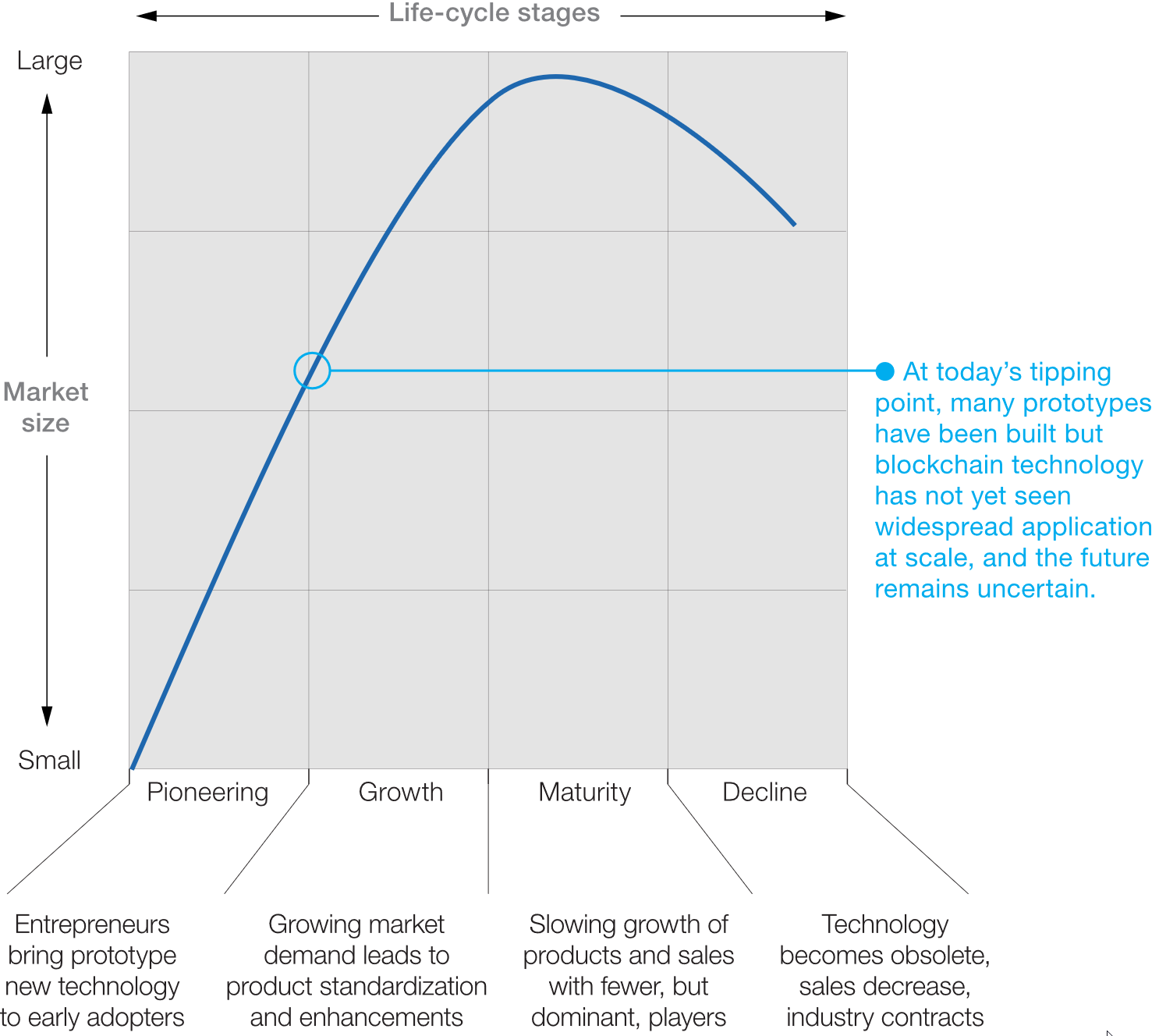 During the pioneering stage, the technology is at its starting point, and during the second stage, the product should take off and see success. However, according to the article’s authors, “for many, [blockchain’s] stage 2 isn’t happening.”

The post ultimately suggests that according to Occam’s razor — the problem-solving principle which implies that the simplest solutions tend to be the best ones — “blockchain’s payments use cases may be the wrong answer.”

Still, McKinsey suggests that blockchain has practical value in niche applications, modernization and as a way to demonstrate the ability to innovate. As well, the post writes that blockchain “brings benefits where it shifts ownership from corporations to consumers.”

However, the recently deceased Tim May, co-founder of cypherpunk activist movement and author of “The Crypto Anarchist Manifesto,” reportedly declared that he thinks BTC creator Satoshi Nakamoto “would barf” seeing the current state of the crypto industry.

Namely, May criticized the industry’s focus on legal compliance, stating that “attempts to be ‘regulatory-friendly’ will likely kill the main uses for cryptocurrencies, which are NOT just ‘another form of PayPal or Visa.’”